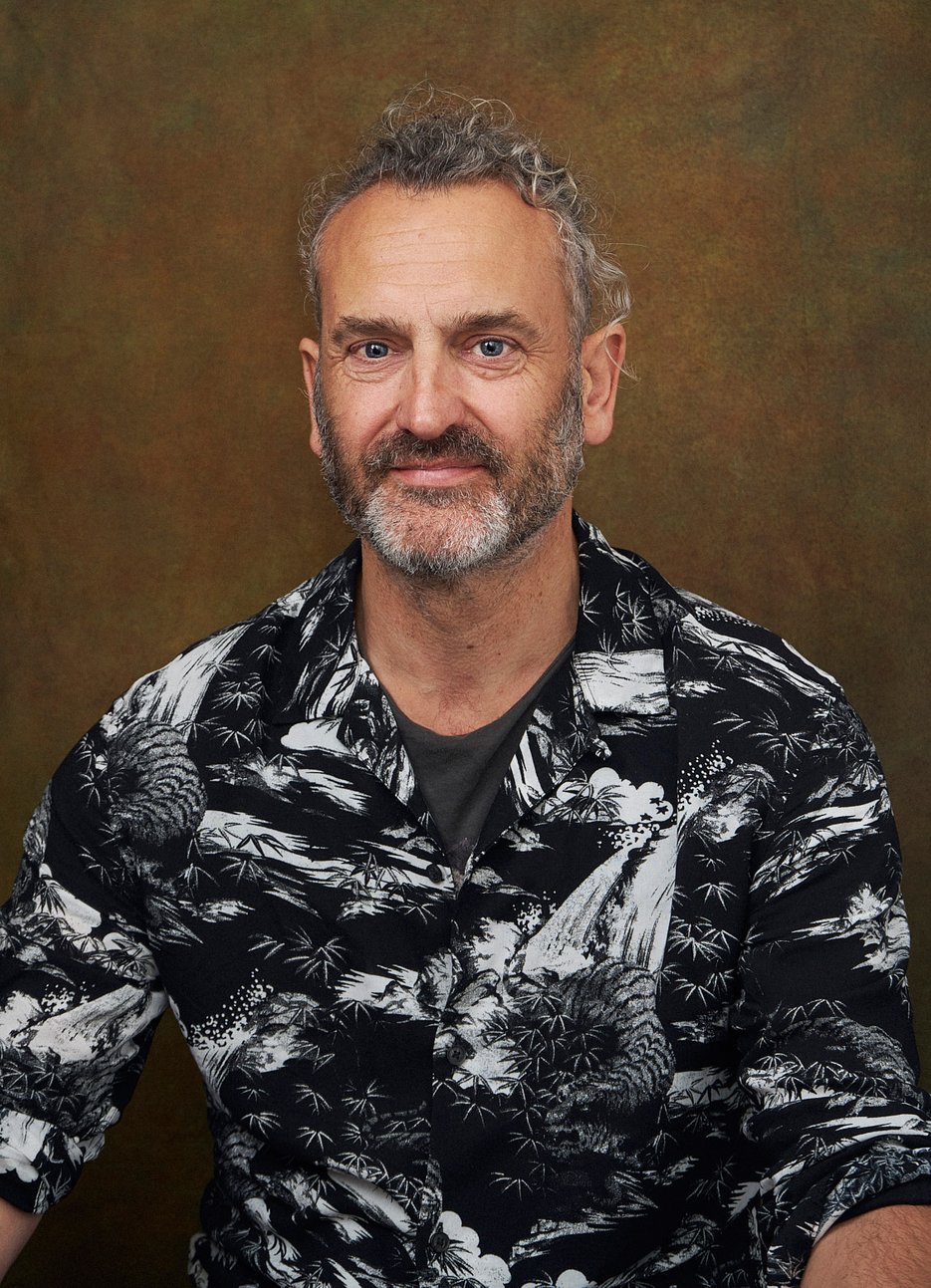 Growing up in the UK in 1970s wasn’t easy. There was no real idea of kids having emotional needs apart from being fed, clothed and watered. My parents both worked hard as teachers at a time when teachers were paid a pittance. In my house hold television was the main source of entertainment. My brother was away at boarding school and left when he was 18. Our thirteen year age gap meant that I never really got to know him. Living in the country I was very isolated, my best friends being the neighbour’s cat and my own dream world. The large garden was somewhere to escape from the intensity of life. My father, although being a very sensitive man would sometimes turn his powerlessness into aggression and my mother, for her own reasons, didn’t feel the need to protect me. My Father was raised in a time when sensitivity in men was mostly confused with weakness. The country was still in recovery from two world

wars and human emotions weren’t top of the agenda.

My years in education were difficult. Both schools were full of bullies (both staff and pupils). Junior school delights from age 4 and a half included being forced to write with my right hand, despite being left handed. Having my artwork laughed at in front of the class, being told to jump into a deep swimming pool with no float, being continually bullied for crying. Oh and the occasional caning or whack with a table tennis bat. Unfortunately for me I was an intelligent kid and was seen as a bit of a trophy so was pumped full of algebra and Latin from age 7. I used to live in fear of the place. I didn’t know what would happen from one day to the next, where the bullying would come from. I remember lying in bed at night praying to God to help me or even singing the occasional hymn in an attempt to gain some vague form of ‘forgiveness’.My lasting impression of the senior school was 800 boys all dressed in black uniforms calling each other by their surnames. Despite the state-run Grammar School system in England trying to be all- encompassing, this place was desperately trying to work as a public school and if you weren’t going to a top university or playing rugby you weren’t really valued. Any difference was frowned upon. Showing sensitivity or tears could be a disaster so one learnt to keep it hidden. Secondary school was essentially 6 years of crowd control and I was bored witless.

I had a year of respite in sixth form to study at the local training college in subjects that I felt more passionate towards -Politics and Human Geography. Here I also managed to get to know a few women despite being very shy. I also remember the novelty of wearing different clothes. Looking back, I think the main damage had already been done by this stage. My first bout of depression or “low mood” was experienced at the age of 10 when I went totally within myself and was unable to connect with anyone. At 18, I felt very angry and struggled to make choices. I chose the first University course that looked vaguely interesting and the first woman who showed an interest in me. My self-esteem was very low and I didn’t feel that life was for enjoying.

I moved back to my hometown in my twenties. I couldn’t really engage in working full time for a living or even applying for jobs. I made a living from selling vintage clothing and collectables and topped up with benefits. While the rave scene was in full swing, I was enjoying folk music and seeking some sort of spiritual enlightment through therapies, gurus, counselling, yoga and attempting to meditate. I also studied shiatsu massage with a vague notion of making a living from it. I moved to various places in south- west England throughout my 20s and 30s and had various relationships with women, some ok, some disastrous. My lack of self-esteem and work made things doubly difficult and I continued to have depressive episodes. I had long periods of therapy, which helped, but I still felt somewhat lost, my solace being in the countryside and seafronts. During my forties I ran clothes shops, the final one being very successful from the start and I began to feel more part of a community, sponsoring art awards and feeling like I was providing something that was needed. Unfortunately the recession had other ideas and I lost the business, my home and relationship.

Once again, I tried to find myself and went to a different part of the UK. I think I may have still been in trauma from losing the business and I still had problems engaging and working. Somehow 12-step work found me, and I regularly attend 12-step meetings around co-dependency. The possibility of addiction has always been in the background, but despite binges on substances, I fortunately didn’t succumb to regular use. I have also worked with a business group specialising in getting people to do the work they love. Part of my problem was that the work I was doing didn’t grab me, which didn’t help my mental health. There I also learned to have a morning ritual so I try to get up for sunrise, get into the countryside and do some yoga. I now see plenty of hope for the future. I’m working in the field of human relationships and sexuality, which I love. I have moved to a beautiful new place in the countryside where nature is my lifeblood. I still find relationships difficult but I understand and communicate my needs a lot better. I’m passionate about men’s work and supporting men through these difficult times, when we feel totally lost. My Hope is to keep working in this field and making a difference, and I’m grateful to the Hope Project for letting me tell my story. 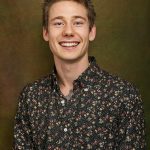 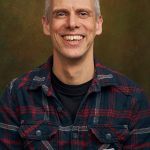 Andreas Ängvreten, Stockholm, Sweden
14/11/2021
We use cookies on our website to give you the most relevant experience by remembering your preferences and repeat visits. By clicking “Accept All”, you consent to the use of ALL the cookies. However, you may visit "Cookie Settings" to provide a controlled consent.
Cookie SettingsAccept All
Manage consent

This website uses cookies to improve your experience while you navigate through the website. Out of these, the cookies that are categorized as necessary are stored on your browser as they are essential for the working of basic functionalities of the website. We also use third-party cookies that help us analyze and understand how you use this website. These cookies will be stored in your browser only with your consent. You also have the option to opt-out of these cookies. But opting out of some of these cookies may affect your browsing experience.
Necessary Always Enabled
Necessary cookies are absolutely essential for the website to function properly. These cookies ensure basic functionalities and security features of the website, anonymously.
Functional
Functional cookies help to perform certain functionalities like sharing the content of the website on social media platforms, collect feedbacks, and other third-party features.
Performance
Performance cookies are used to understand and analyze the key performance indexes of the website which helps in delivering a better user experience for the visitors.
Analytics
Analytical cookies are used to understand how visitors interact with the website. These cookies help provide information on metrics the number of visitors, bounce rate, traffic source, etc.
Advertisement
Advertisement cookies are used to provide visitors with relevant ads and marketing campaigns. These cookies track visitors across websites and collect information to provide customized ads.
Others
Other uncategorized cookies are those that are being analyzed and have not been classified into a category as yet.
SAVE & ACCEPT