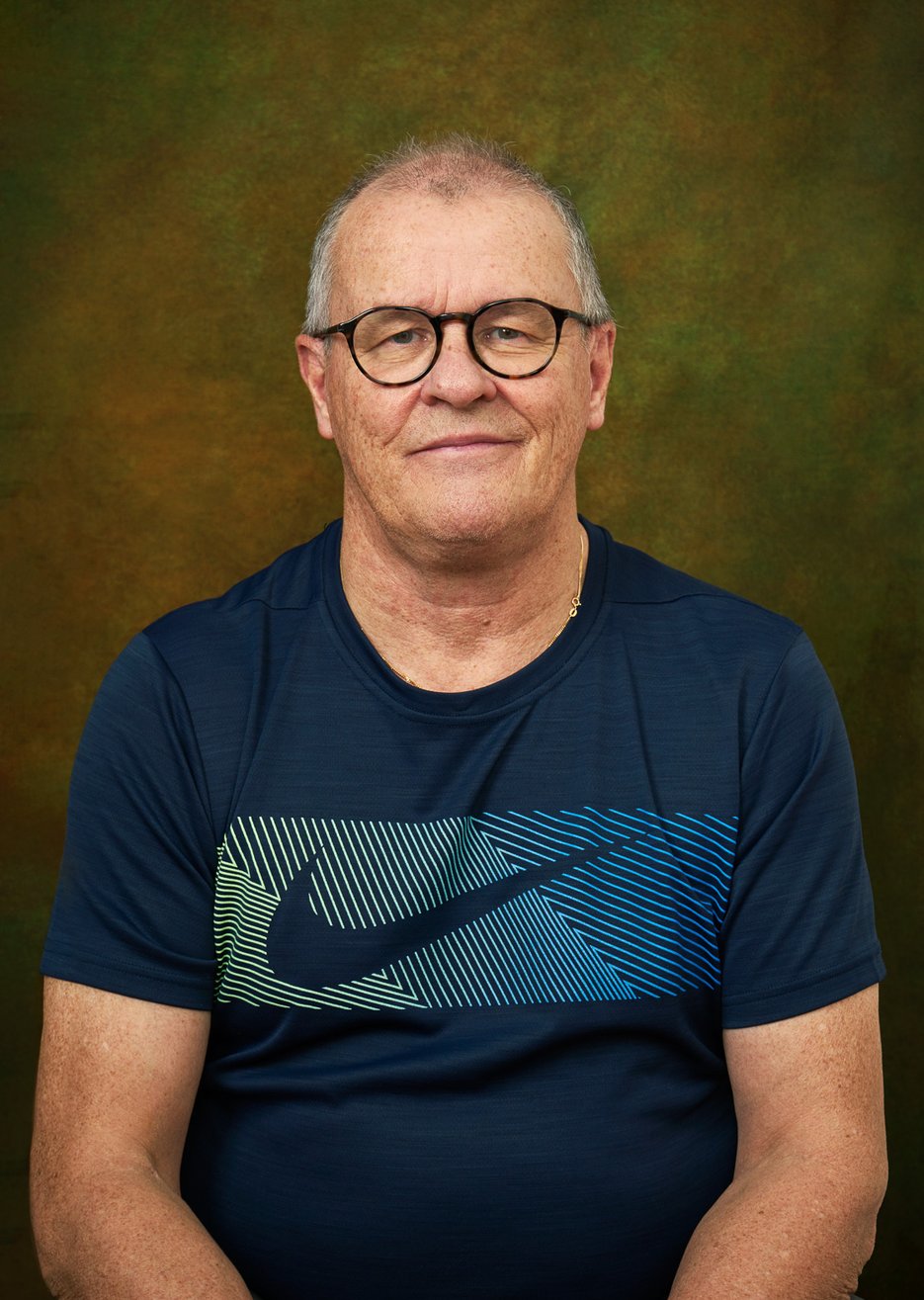 I was born on 5th February 1957 in Arjeplog, Sweden. My parents named me Dan Axel Eriksson, and I am known as Dan. My ancestral roots dating back to the 17th Century are from the indigenous Sami people who live across northern regions of Sweden, Finland, Norway and Russia.

I think of myself as Sami too. There started my long and variegated journey through life.  We lived in Laisvall, Arjeplog municipality and my family included my mum, dad, five brothers and one sister. It was a nice and safe environment to grow up in, with many playmates! I found an interest in singing at 8 years old, when I sang at a Christmas performance in Laisvall.

Unfortunately, when I was 10 years old, my dad died, he was only 50.  As both my parents originated from Arvidsjaur we moved back there in 1968, which was a big change, a new school and new friends. It was here I discovered sports and started training and racing in swimming competitions. I played and refereed volleyball and I also enjoyed road running. I found that exercise was a great help for mental health problems.

My greatest grief occurred in 1977 when my beloved brother Anders killed himself. This was a terrible SHOCK.

When I reached puberty at 12-13 years, I found I was interested in boys as well as girls. It felt exciting as well as sinful, shameful and forbidden. It felt forbidden because I understood that boys my age should only like girls, and not men.

Around the age of 23, I met my great love who was a woman and with whom I had two boys who are now 37 and 33 years old. I was really in love with her and she is still my great friend. Some people ask me how I was able to live with a woman and have two children when I am gay. I explain to them that life is not static. It changes across the course of life…as it did for me.

I undertook military service in Boden and it could have been paradise amongst all those guys but it was very heavy and I couldn’t be myself. I worked for seven years as a forest worker. When my oldest boy was 2 years old, I entered the Forest Master School in Skinnskatteberg. I really wanted to do the training. I was 2 years into Skinnskatteberg  but the longing for a man was like a heavy burden hanging over me. After this I got a job as an official for the Domain Office in Sorsele. I enjoyed my job for 5 years and then I was made redundant due to reorganisation.

I LONGED FOR A MAN. I was a few times unfaithful and met men and had sex with them but I was left feeling worse. I constantly lived with the fear of being exposed as gay. During a period of unemployment I felt like I lost my identity, and this caused my mental health to decline. Many years of fear led me to depression, psychosis and social phobia. I was my own biggest homophobe. Everything about me seemed wrong…..I looked weird…..I went weird…..I talked strangely…… I didn’t look good. I had constant anxiety because I was ashamed of my thoughts. I became reliant on government benefits and felt useless.

When I met new people, I lied about why I was on sick leave, but slowly I started admitting the truth, “I’m on sick leave because of MENTAL ILLNESS!” The years passed and it all got worse, despite many doctor visits, therapy and medication.

I had many suicidal thoughts and imagined many ways to kill myself. They were terrible years. Following my first suicide attempt I spent  2 days in intensive care with my oldest brother by my bedside. I wanted to tell him “I’m gay” but I couldn’t. There was still a huge barrier to me speaking my truth. The doctors came up with a diagnosis, and that felt strangely good. I have bipolar and now take the medicine, Lithium, and I always will.

After my second suicide attempt I was very close to dying. I then I finally realised I had to speak my truth. I  started with my family.  I said “I’m gay!”  It wasn’t easy. I then told my siblings, and my very best friends. The turnaround didn’t come immediately but the more I told my truth, the more relief I felt. I had the realisation that you have to talk about your worries.

I see that my illness is part of who I am and it has given me experiences and a greater understanding of how other people feel. I’ve been through hell but I have come out very strong.
I can see I am a lucky man, and I now work to help others to not take the last resort…..Suicide. 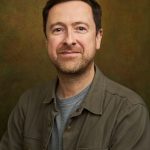 John Johansson, Norberg, Sweden
14/11/2021
We use cookies on our website to give you the most relevant experience by remembering your preferences and repeat visits. By clicking “Accept All”, you consent to the use of ALL the cookies. However, you may visit "Cookie Settings" to provide a controlled consent.
Cookie SettingsAccept All
Manage consent

This website uses cookies to improve your experience while you navigate through the website. Out of these, the cookies that are categorized as necessary are stored on your browser as they are essential for the working of basic functionalities of the website. We also use third-party cookies that help us analyze and understand how you use this website. These cookies will be stored in your browser only with your consent. You also have the option to opt-out of these cookies. But opting out of some of these cookies may affect your browsing experience.
Necessary Always Enabled
Necessary cookies are absolutely essential for the website to function properly. These cookies ensure basic functionalities and security features of the website, anonymously.
Functional
Functional cookies help to perform certain functionalities like sharing the content of the website on social media platforms, collect feedbacks, and other third-party features.
Performance
Performance cookies are used to understand and analyze the key performance indexes of the website which helps in delivering a better user experience for the visitors.
Analytics
Analytical cookies are used to understand how visitors interact with the website. These cookies help provide information on metrics the number of visitors, bounce rate, traffic source, etc.
Advertisement
Advertisement cookies are used to provide visitors with relevant ads and marketing campaigns. These cookies track visitors across websites and collect information to provide customized ads.
Others
Other uncategorized cookies are those that are being analyzed and have not been classified into a category as yet.
SAVE & ACCEPT